Better than an early season poll 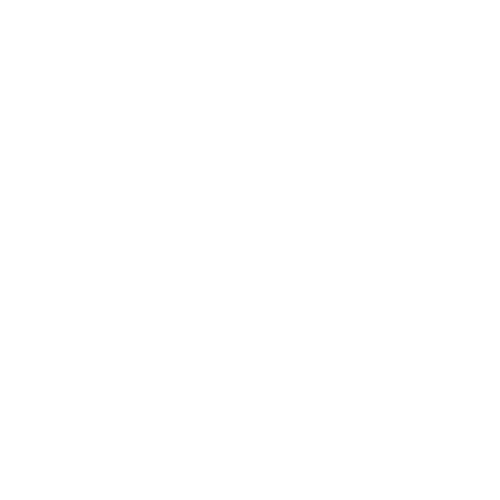 Podcast Episode 5 – Bracketology, I am doing it!

Apple PodcastsSpotifyGoogle PodcastsOvercast  Jordan and Taylor discuss the news about the PNCLL losing their AQ and dive into some bracketology. Who is on the bubble and what do they need to do to snag an At-Large bid?  Follow us on Twitter @vvlacrosse...

END_OF_DOCUMENT_TOKEN_TO_BE_REPLACED

Clean the Ice is a guest post of Top 25 rankings. We'd love to hear where you think they got it right and wrong on twitter.  You will see our rankings don’t look that close to the Coach’s Poll.  At this point in the season, resumes have to weigh most heavy for...

END_OF_DOCUMENT_TOKEN_TO_BE_REPLACED 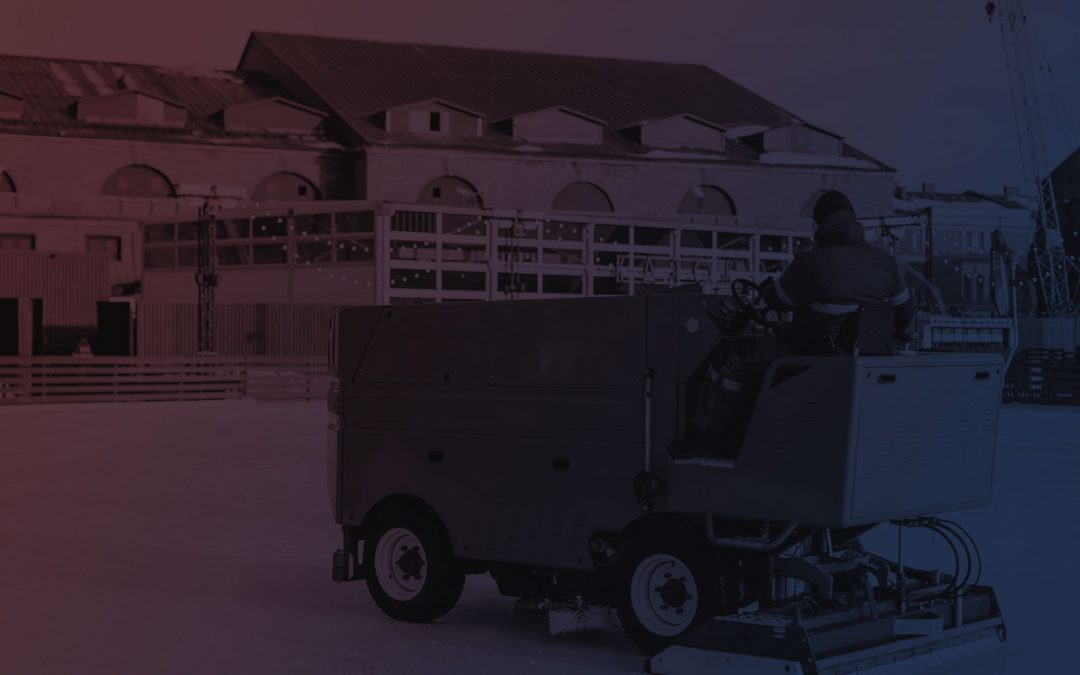 Apple Podcasts SpotifyGoogle Podcasts Overcast   It's Episode 3 of the Podcast and Taylor Redd is back to discuss all the happenings in the MCLA this past week. Jordan and Taylor recap some of the most impactful games from the past week and delve into why teams...

END_OF_DOCUMENT_TOKEN_TO_BE_REPLACED

Clean the Ice is a guest post of Top 25 rankings. We'd love to hear where you think they got it right and wrong on twitter.  In like a Lion out like a Lamb is the old adage when talking about the weather for spring.  Luckily for us this season has been filled with...

END_OF_DOCUMENT_TOKEN_TO_BE_REPLACED

Virtually Varsity was started by Jordan Harris when he realized the 280 character limit on Twitter still wasn’t enough. A former MCLA coach and player, he has followed the league closely for over 15 years.  After 4 years as a player on the BYU lacrosse team, Jordan started coaching in 2008 and coached for 9 seasons at BYU.

In addition to Jordan, Virtually Varsity finds contributions from the people that make the league happen. If you have a story you’d like to share, let us know!

We strongly believe the best vision of the MCLA is a league full of “Virtual Varsity” teams that shun the club label and push themselves to be as much like a varsity program as they can. In that spirit, VV was created to help create and facilitate conversation and tell the stories around the league.

*Steps Out of Third Person*